Among us Games
Among us 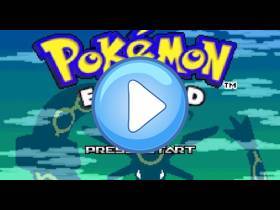 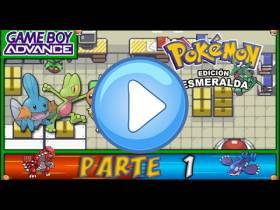 It' s the turn of Pokémon Emerald, the game that was a hit on the Nintendo GBA platform, now comes to our website thanks to this fantastic emulator that allows us to live this Adventures once again. Pokémon Emerald was the game that closed the third generation of Pokémon after Ruby and Sapphire.
In these versions, double fights and a new region, Hoenn, were added. Also, in Pokémon Emerald, the Battlefront was added, an island in the region that you can go to once you win the Pokémon League. A new confrontation against the best trainers of each type will await you there, only then will you put an end to the GBA Pokémon Emerald game.
Enjoy the game Emerald Pokémon GBA, it's free, it's one of our Pokémon games we've selected.