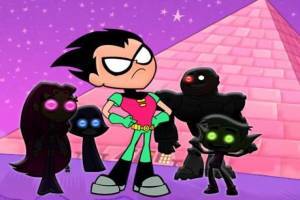 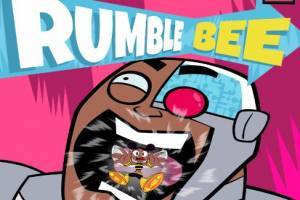 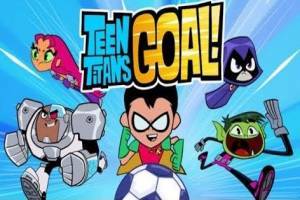 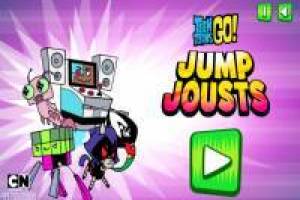 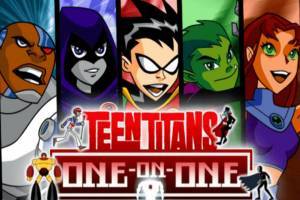 Teen Titans Go !: One on One 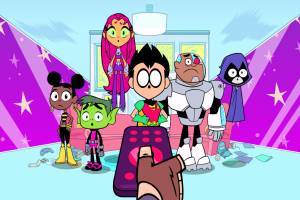 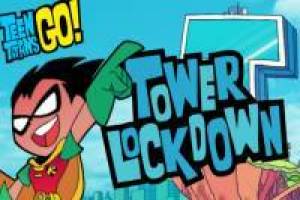 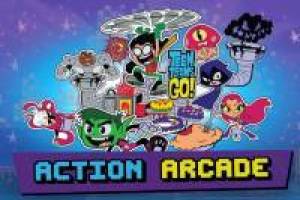 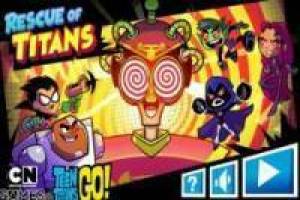 Teen Titans Go: Save the Titans 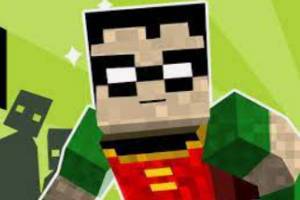 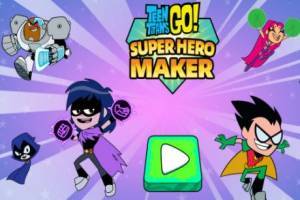 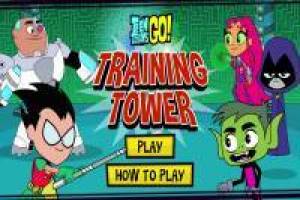 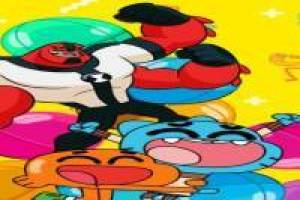 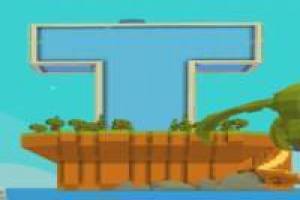 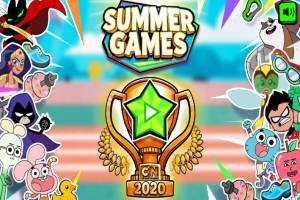 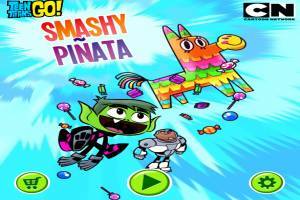 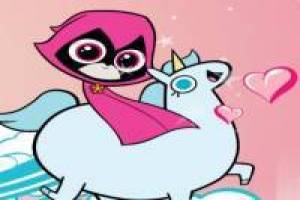 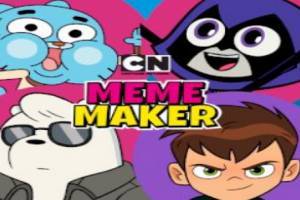 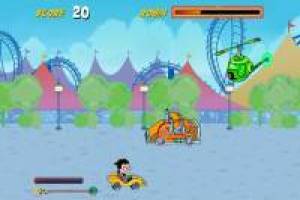 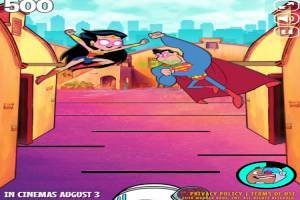 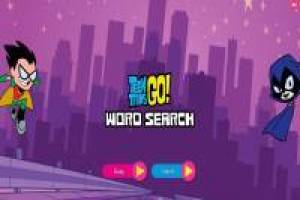 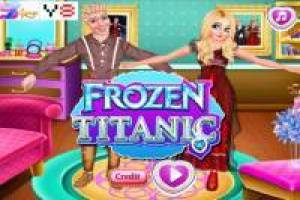 Frozen: Bring the Titanic to Life

Miraculous ladybug
The adventures of ladybug

The Avengers
More than 15 games

Teen Titans Go!, refers to a popular search on our website with about 22 related games to display

Save the world of Jump City with Cartoon Network's Young Titans squad and take on the villains who want to endanger the population of this city.

- Teens and Titans join the adventures of teen titans GO! to start a new heroic adventure. These teenagers want to remedy the evil of the villains by using their super powers against evil villains like the Alliance of Evil.
The teen titans take refuge in the T-shaped headquarters where they see everything bad that happens in the city of Jump City.
Move around the city with Robin using this peculiar boy's guns and super powers. You will be involved in a shootout of criminals armed to the teeth and you will have to be the hero of the day by arresting the criminals who frighten society.
Robin has to stop the gang of evil and to get there on time he has to ride the new teen titans motorcycle running at full speed and jumping all the obstacles you find on the way.
Play and have fun planning the fight of the Teen Titans in a strategy battle where you have to select the movements and attacks.