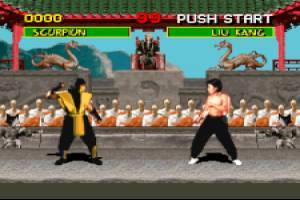 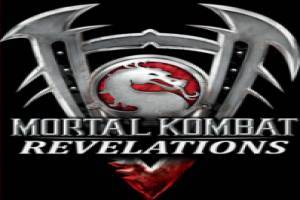 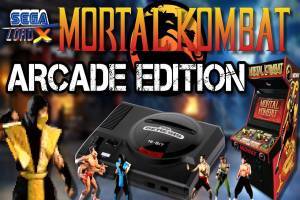 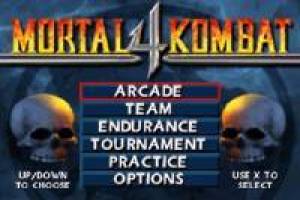 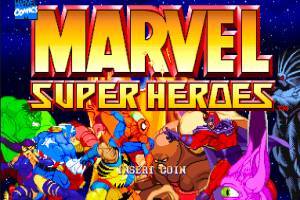 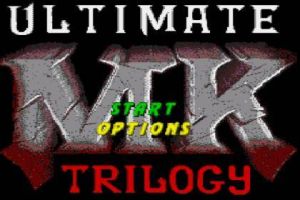 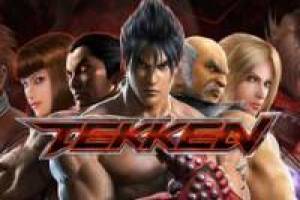 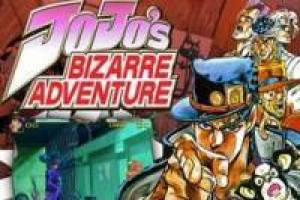 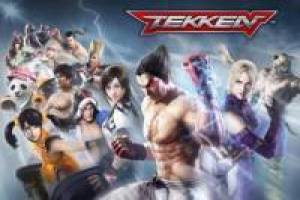 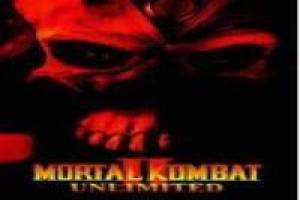 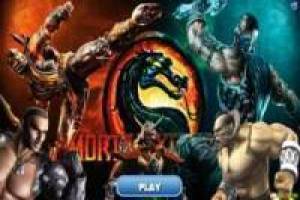 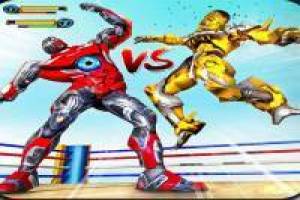 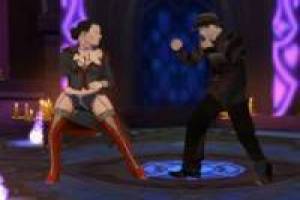 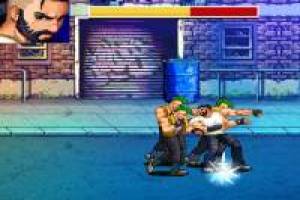 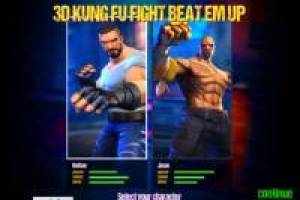 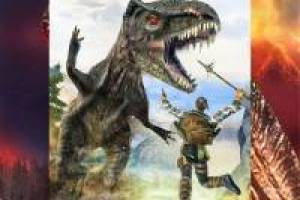 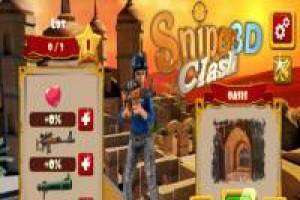 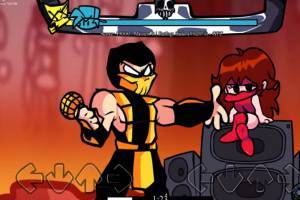 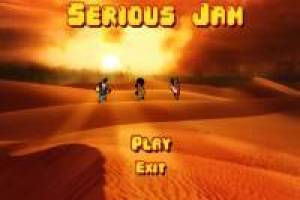 Mortal kombat, refers to a popular search on our website with about 20 related games to display

We face the Mortal Kombat fighters in 2 player mode so that you perform the Fatality and Finish Him of each one of them with which to defeat the opponents.

- This series created in 1992 was released on Arcade machines, captivating players, until it finally reached consoles and is now available on your screens. The history of this saga tells us how its characters have been selected to Fight in a tournament where chosen ones from all kingdoms participate. There are a large number of fighters and each of them has a unique fighting style, some prefer close combat while others are able to use spiritual energies to perform surprising attacks. Some use weapons, hooks or claws among other gadgets to Fight, this brings us to the point where we can perform special movements with each of them called Fatality to finish off the opposite. A Fatality is a brutal movement loaded with blood and is designed to neutralize or kill our rival. Join the Fight for the tournament champion title and eliminate your opponents in these Mortal kombat games online and free to play on PC or Android mobile devices.