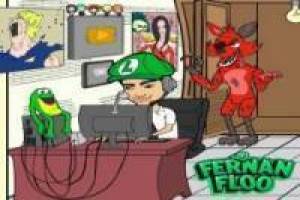 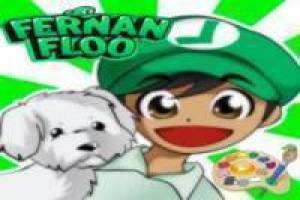 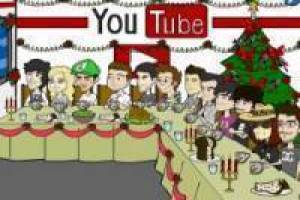 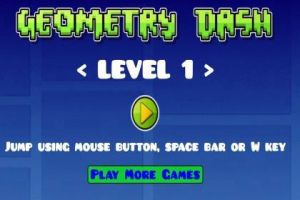 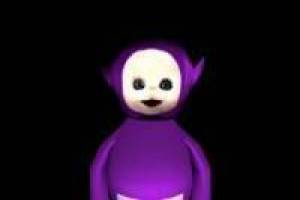 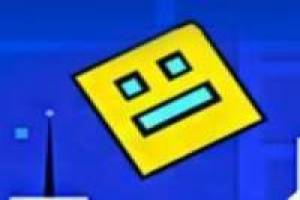 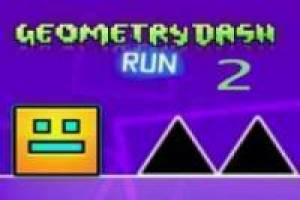 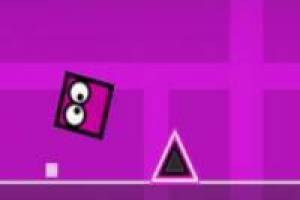 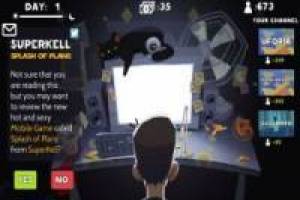 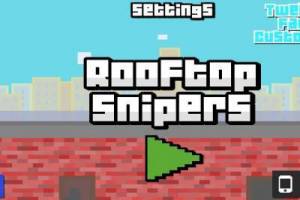 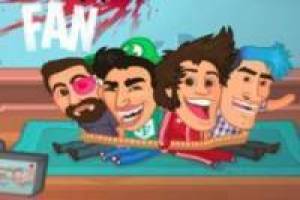 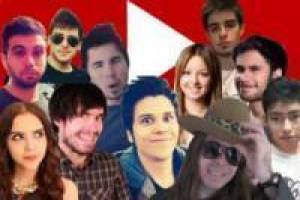 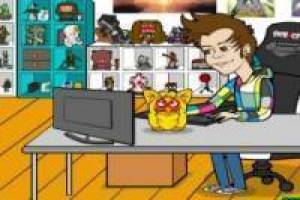 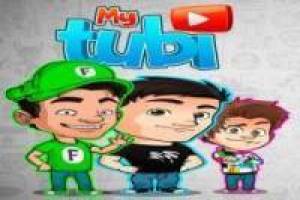 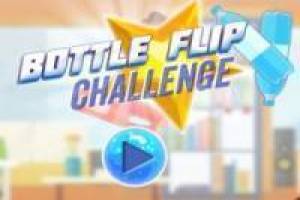 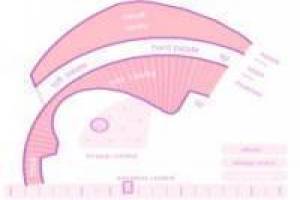 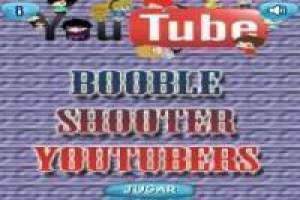 The favorites of youtuber Fernanfloo 🔥

Fernanfloo, refers to a popular search on our website with about 18 related games to display

The famous youtuber makes all the games he uploads on his channel fashionable and now you can play them on our website. Live the adventures of Fernanfloo in their own stories and enjoy your favorite youtuber.

- The fame of this youtuber makes all the games he plays go viral and everyone wants to play them. His specialty is Horror games, but he also entertains a lot when he plays well-known titles such as GTA V, Happy wheels, FNAF, Slither.io, Geometry Dash and many other games that flood the network. In addition, his fame has led him to be the protagonist of various games that have been created for him. He already has his own Saw Games, starring an animated version of him being kidnapped by the evil Pigsaw. Another adventure game that has as its protagonist is that of Fernanfloo demoting Curly, in which he will have to face several enemies to save his pet that accompanies him in many videos.