Age of Empires - The Age of Kings (USA)

Rum and Gun On Line

Cards
Cards and decks of cards 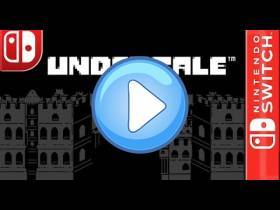 Undertale is a video game that has triumphed in its version for PlayStation and Nintendo Switch and PC and now comes in its Scratch version for you to know a little the story of this fun game.
It will tell us the story of a time spent on earth when humans and monsters coexisted in space, until the great war came. This war left the humans as the victors and left the monsters trapped underground with the protection of a spell so they could not get out of there. Now, a boy exploring the mountain falls into a hole that leads to the subsoil and to exit will have to fight or tame the beasts in Undertale.
Enjoy the game Undertale, it's free, it's one of our Strategy games we've selected.