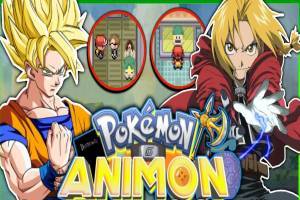 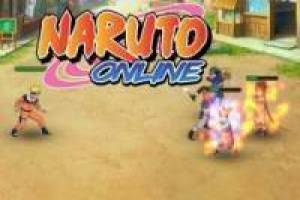 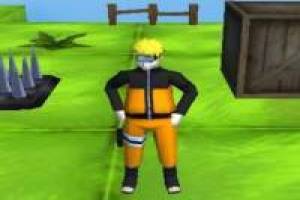 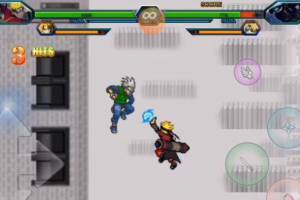 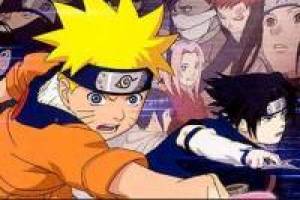 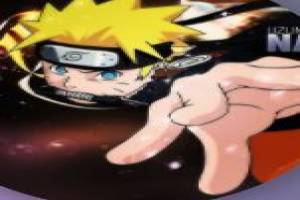 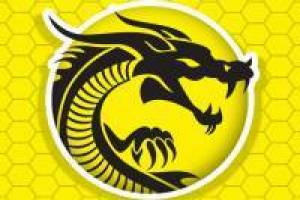 Kung fu: fury of the dragon 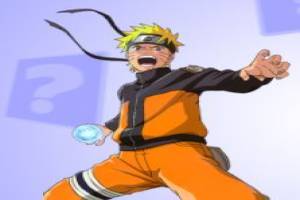 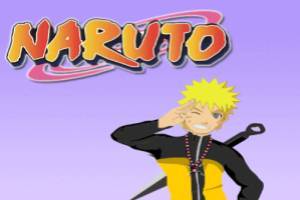 Practice your ninja skills with Naruto 🔥

Naruto shippuden, refers to a popular search on our website with about 10 related games to display

Face our protagonist against other Anime characters in fights against Goku or Bleach, in addition to following the new online adventures of the Naruto Shippüden manga.

- naruto is the protagonist of the manga series of the same name that narrates the Adventures of a teenage ninja. Aspiring to become the next Hokage of the hidden village of Konoha, naruto trains every day to master his ninja skills and qualify for this title. For this, he must learn to master a large number of ninja techniques, all while carrying a curse since his former hokage father locked one of the ancient beasts inside him. Sacrificing his own life, Naruto's father placed the nine-tailed fox inside his son, this gives him a large amount of chakra and power. But if he fails to control and dominate this power, he will end up losing control, thus unleashing this beast that only sows chaos and destruction. Creating his own ninja path, this young man will master impossible techniques and develop new ones, leaving everyone surprised. But becoming Hokage won't be easy, as powerful enemies lurk out there ready to end his dream.