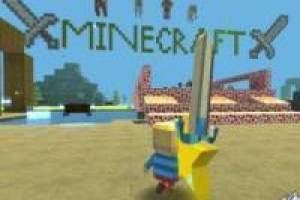 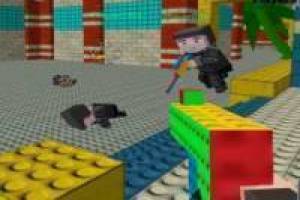 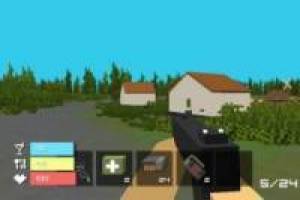 Zombiecraft. Io: Zombies in the world of Minecraft 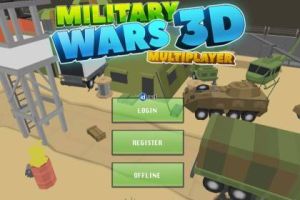 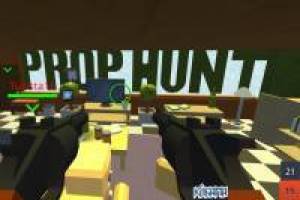 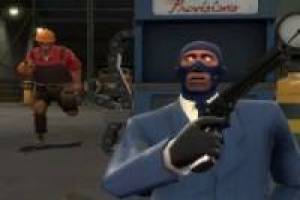 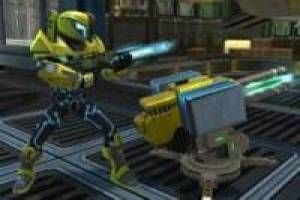 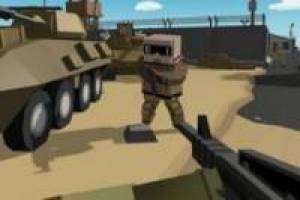 The madness of the Garry's Mod 🔥

Garry's mod, refers to a popular search on our website with about 10 related games to display

You will be able to enjoy the Gmod games of Trouble in Terrorist Town or the classic Prop Hunt among many others. Enjoy your favorite game modes on our website.

What is Garry's mod or Gmod?

Garry's mod, also known simply as Gmod, is a fun sandbox game that lets you experiment with physics and manipulate objects. In its beginnings, elements from games like The Orange Box and Left 4 Dead were used, later it would become an independent game with its own content. The first version of Garry's mod was born in 2006 and until 2015 new versions have continued to come out. The game has been updated regularly and is marketed on the Steam page. The most famous game modes within Gmod are Trouble in Terrorist Town or Prop Hunt, which you can find in its free version on our website. The best of Garry's Mod has arrived on our page for fans of this video game to enjoy to the fullest.
The base game of Garry's Mod does not have objectives or a story to follow, it simply drops us into a completely free world where we can manipulate all objects without restrictions. But its famous game modes have made a name for themselves in the world of video games and have been replicated in many online mini-games. These are the ones that you will find on our website, being able to live your own Adventures of Prop Hunt or Trouble in Terrorist Town of Gmod .

Therefore, in Garry's Mod we find ourselves with a sandbox game (open world) in which a player can generate characters and interact with them thanks to the tool gun. But, it is the online multiplayer mode that has made Garry's Mod famous and the multiple game modes that took the Gmod experience to another level. The main Gmod online minigames are:

Now that you know a little more about the Garry's Mod game, we are convinced that you want to know what this adventure is about first-hand and if you don't want to spend money on the original game, the ideal thing is that you start by trying out its game modes with these online minigames that are based on their classics. Without a doubt, the most fun is the Prop Hunt and we have an online version in which you will face people from all over the world in this game mode.
On our website we periodically update our games so if you don't want to miss any news, stay tuned to our website where the latest news about Gmod and hundreds of trendy games will not be lacking.