Classics Games
The classics of always 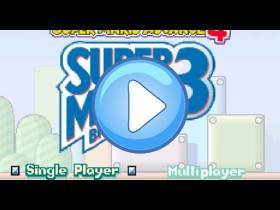 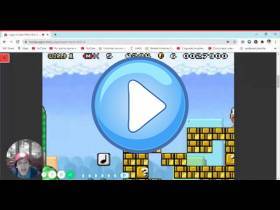 Dare with this new Super Mario brosAdventures in the third installment of its Nintendo video game series. This was released for the Game Boy Advance and was a great success that we can now live again thanks to the emulator that allows us to play both on PC and mobile devices.
Princess Peach is in danger because the evil Bowser has kidnapped her again and we will have to work hard to defeat all our opponents and get to her. Get to save the princess and put an end to bowser' s tyranny in the Mushroom Kingdom in Super Mario bros 3.
Enjoy the game Super Mario Bros 3, it's free, it's one of our Mario bros games we've selected.